LRM is a free tool that enables you to monitor and track your flights and aircraft landing rates within your flight simulator. 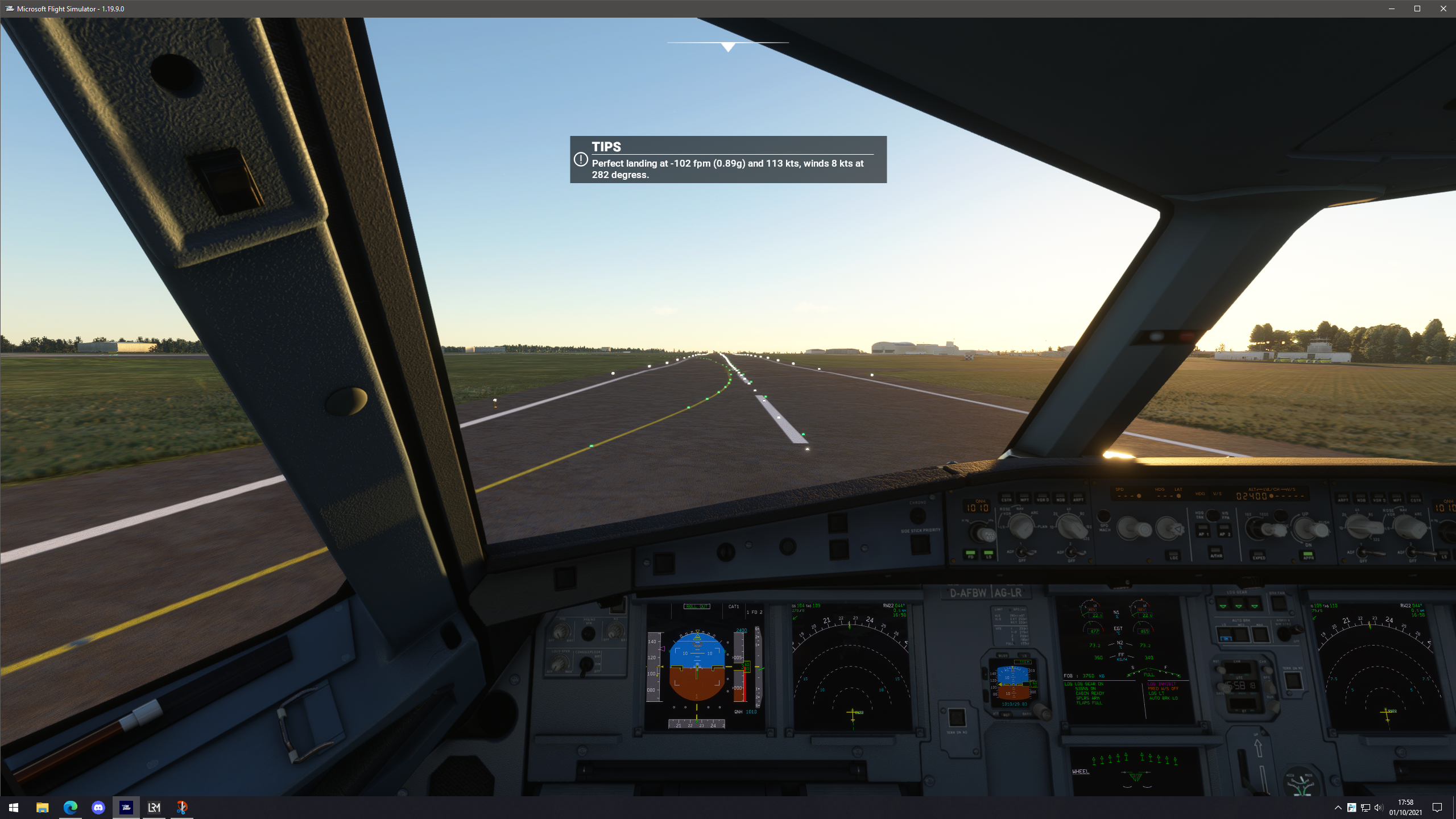 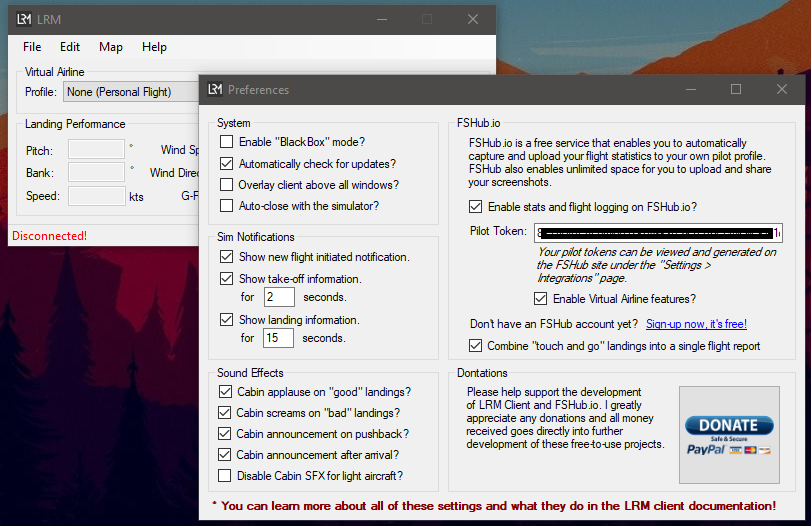 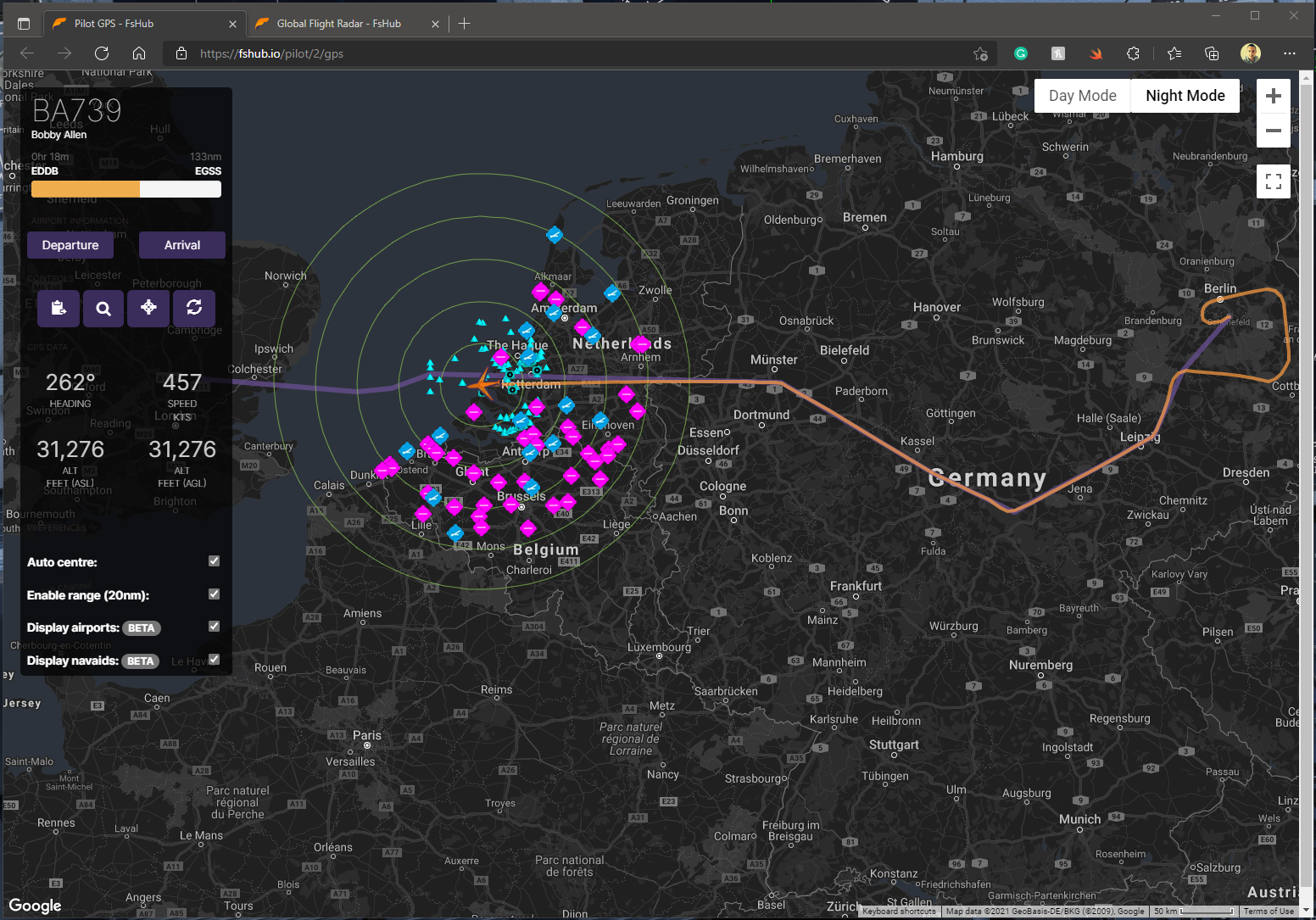 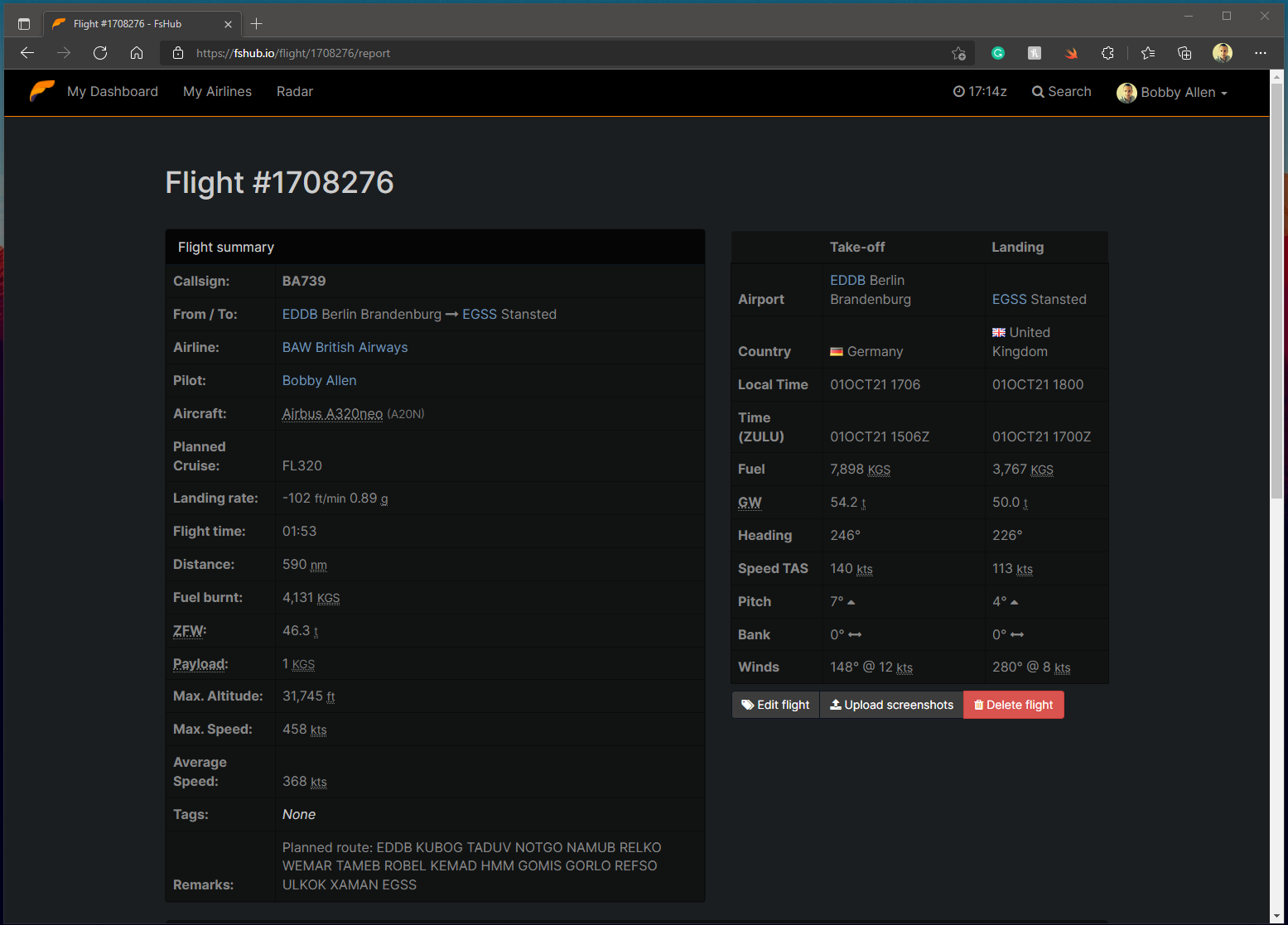 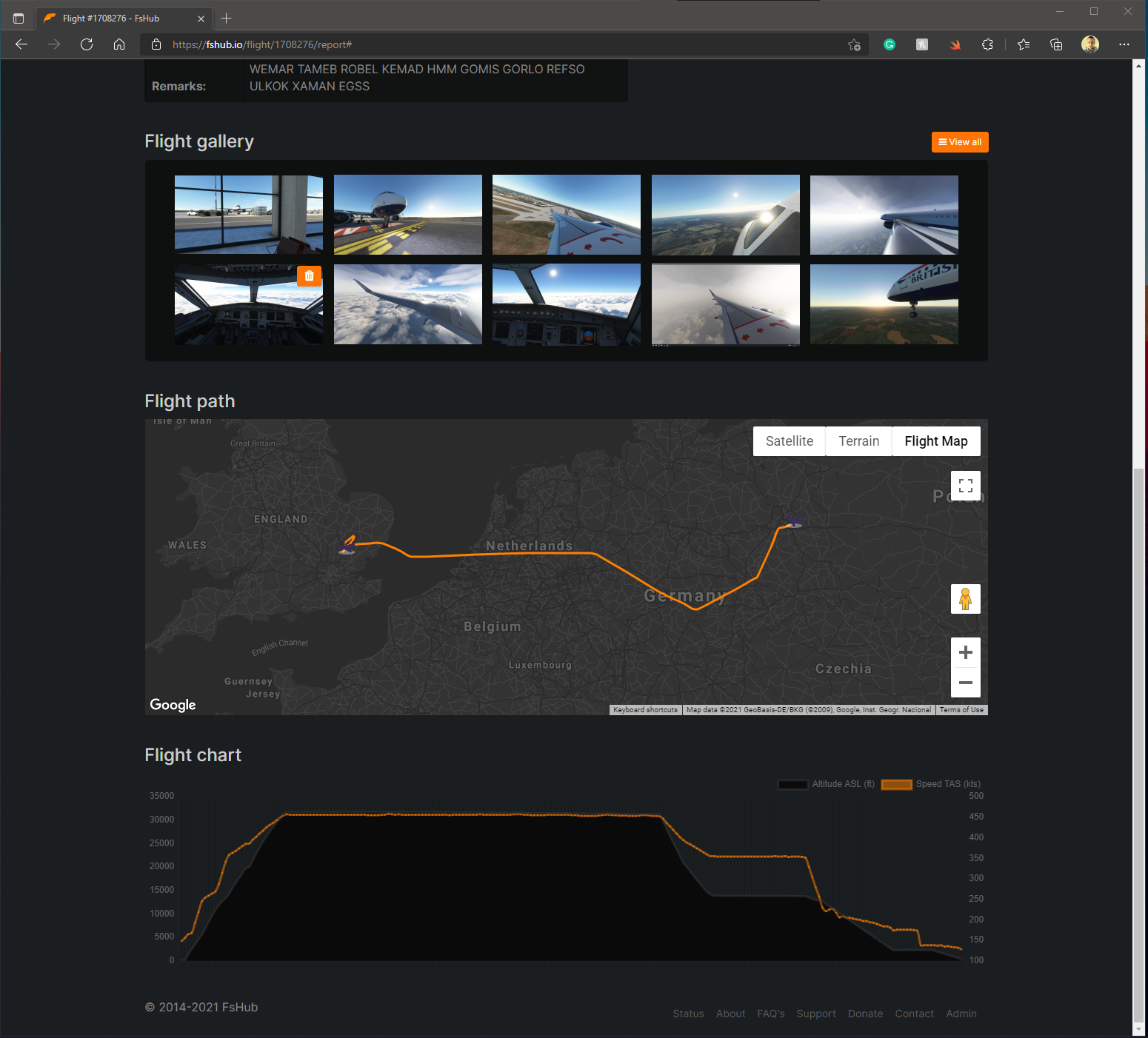 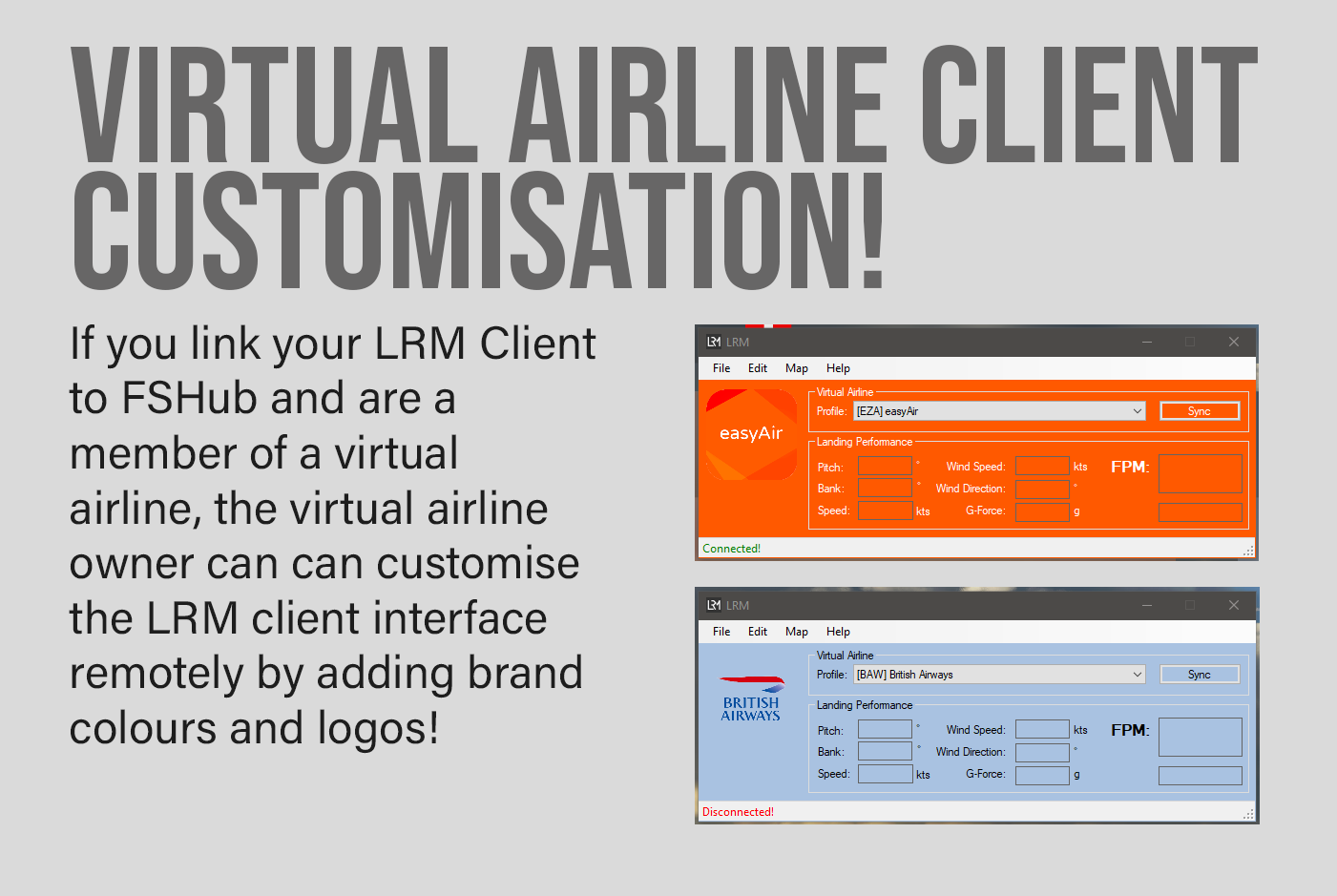 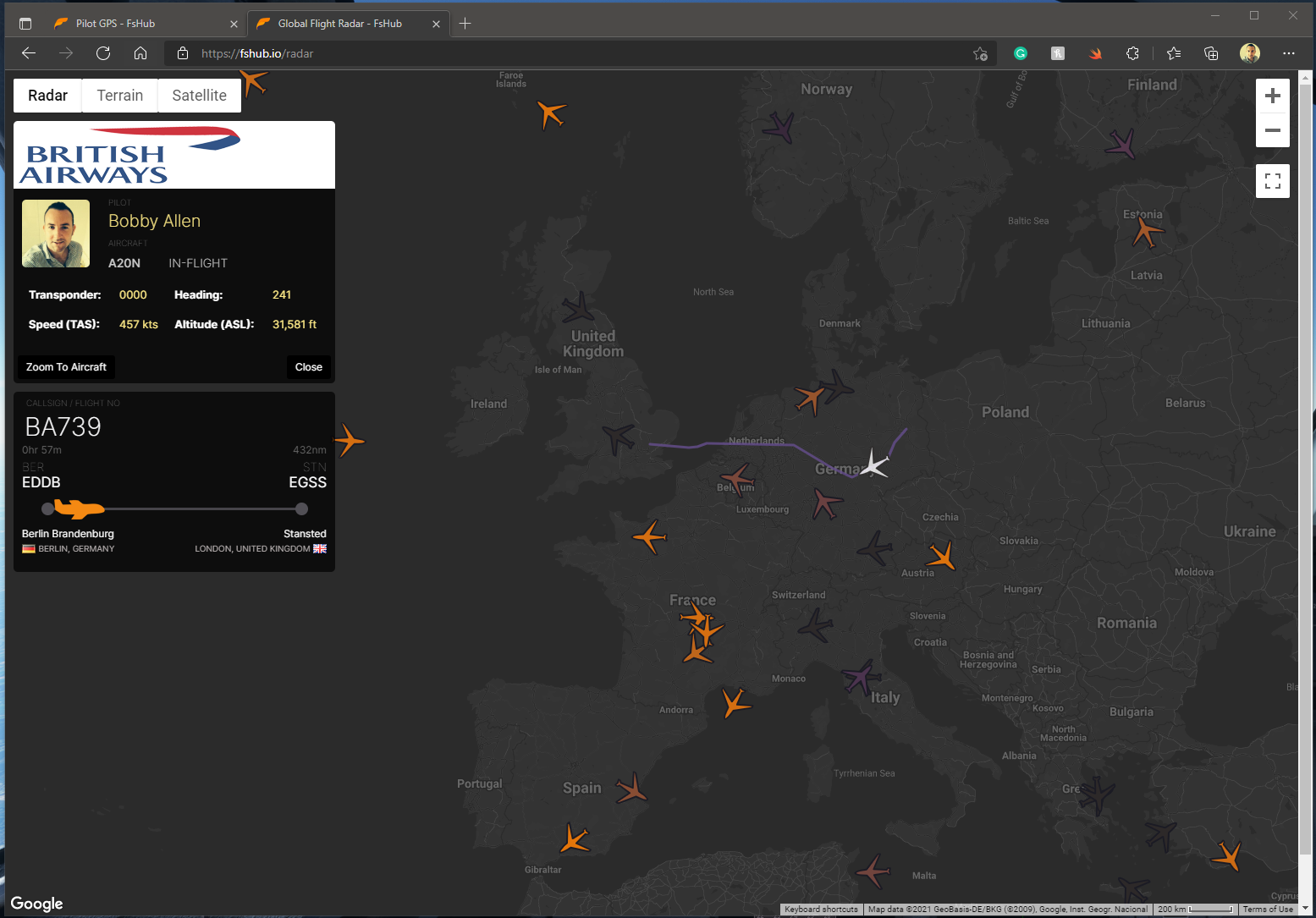 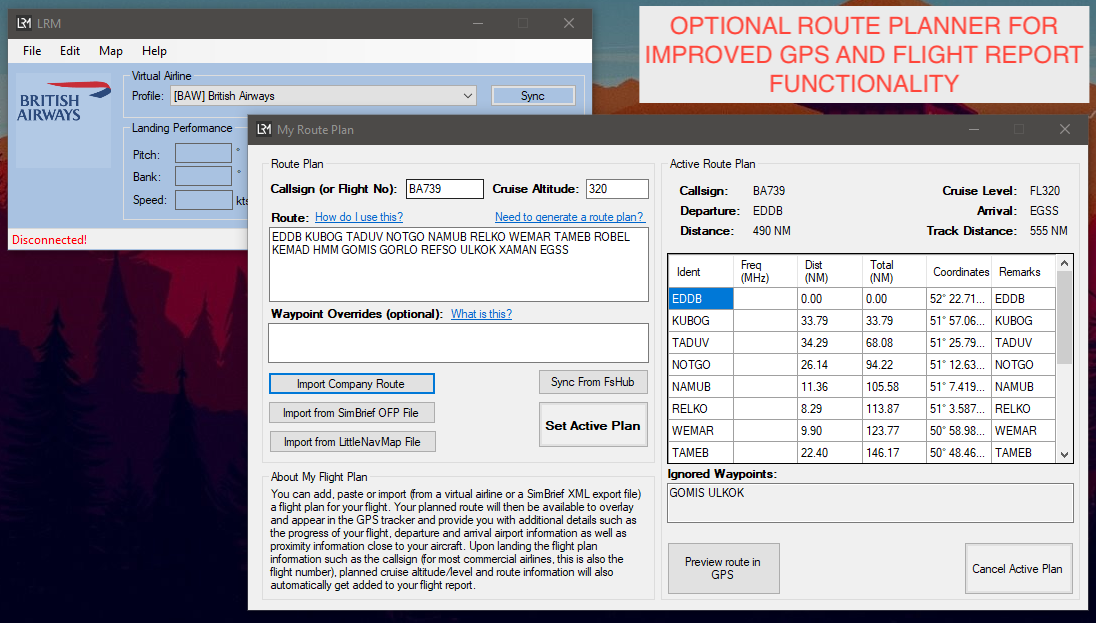 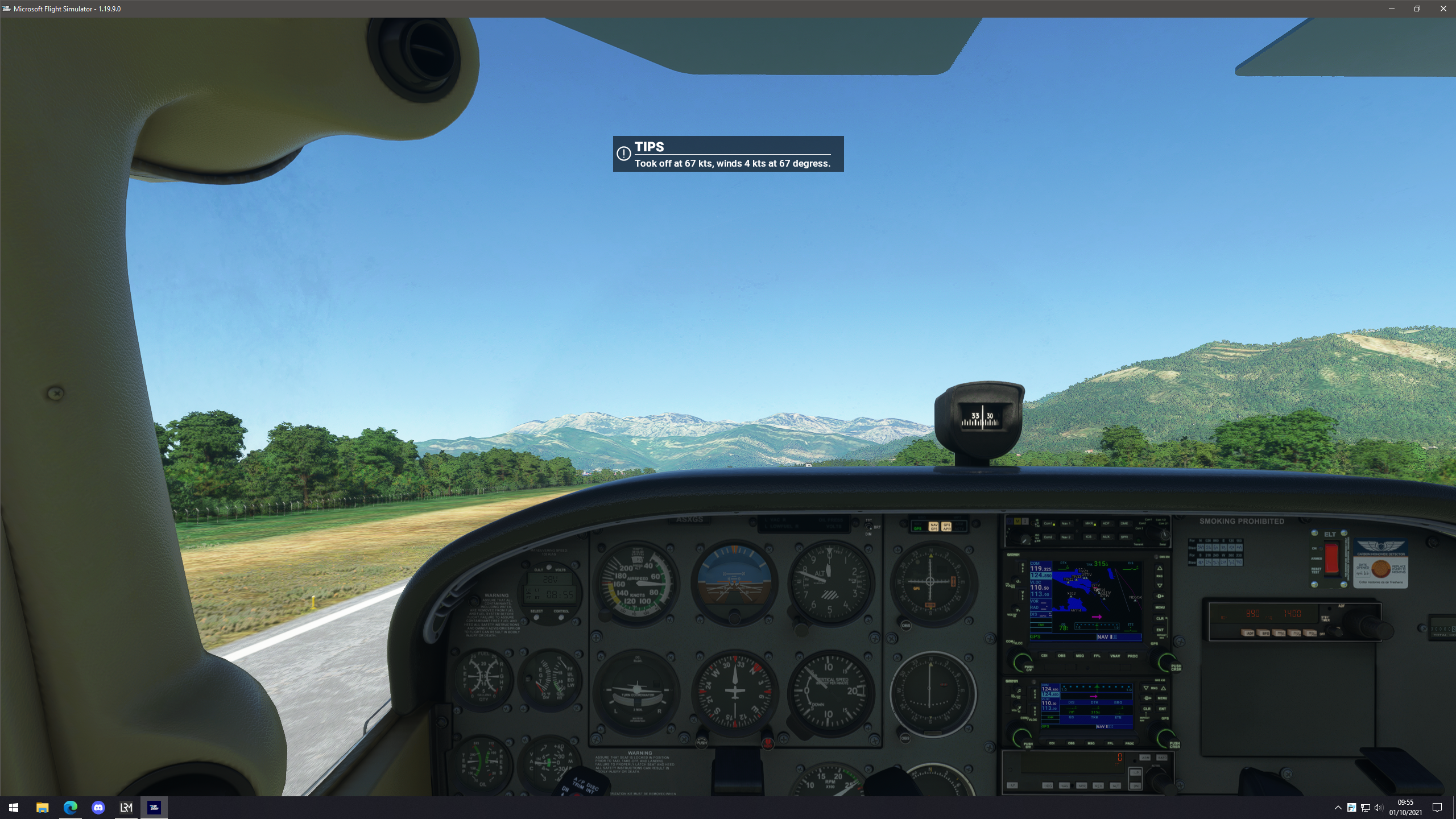 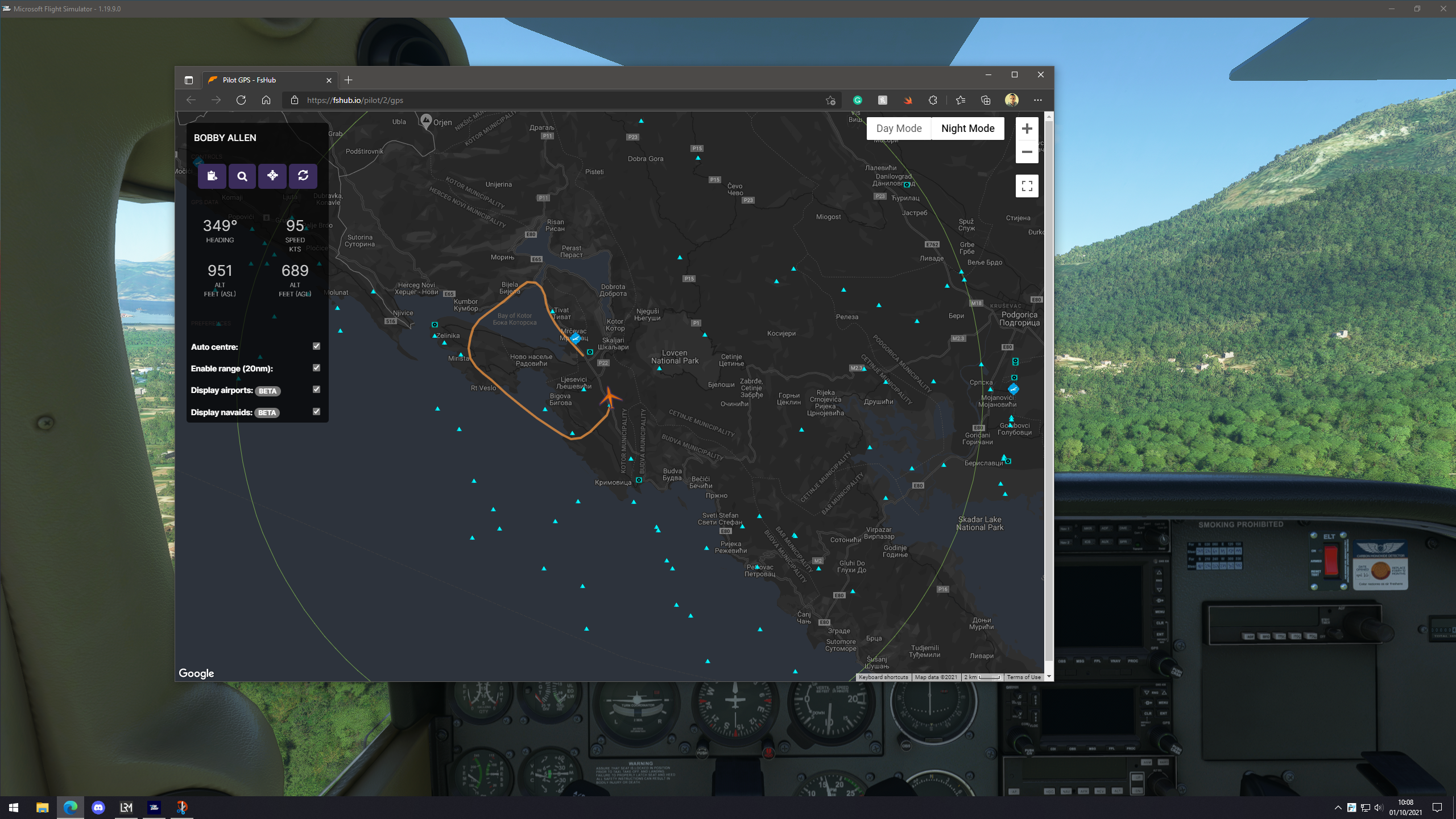 Full documentation for the software and it's features can be found online in PDF format. I would highly recommend that all users' read it when they first install. Work to upgrade the documentation for 5.x.x is still ongoing but for the majority of the functionality, the existing documentation (v4.0.0) is still relevant!

LRM is provided free of charge but without warranties for both personal and commercial use, feel free to download and use it today!

LRM is developed and provided free of charge but if you value this software and the time it takes to be developed please consider donating via. Paypal.

The application version changelog can be expanded below.

If you wish to report a bug, issue or wish to create a new feature request, please log them over at our Issue Tracking system.

Need some help? I provide free support via. email, please note that I am a very busy person so sometimes it may take a day or two for me to respond to emails.

My contact details can be found on my homepage.

As of June 2021, you can now register and get support via our official support forums and/or our Discord server.